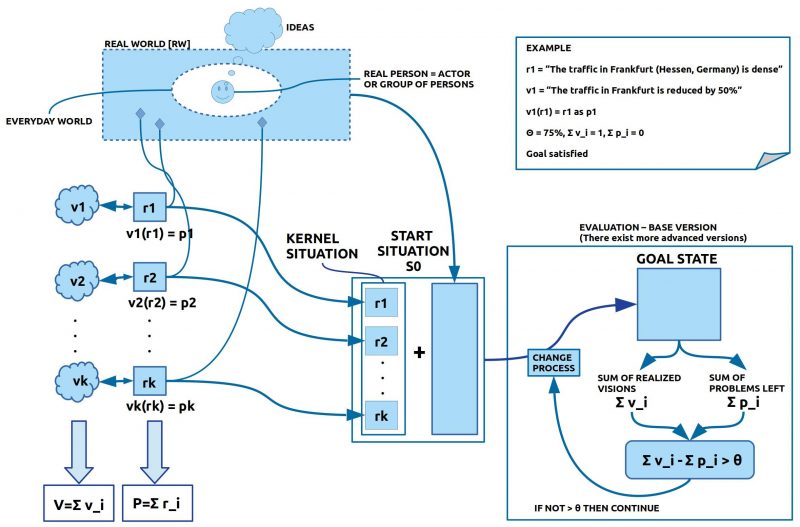 Here we present the ideas how to extend the minimal version to a first basic version. At least two more advanced levels will follow.

As described in the uffmm eJournal  the wider context of this software project is a generative theory of cultural anthropology [GCA] which is an extension of the engineering theory called Distributed Actor-Actor Interaction [DAAI]. In  the section Case Studies of the uffmm eJournal there is also a section about Python co-learning – mainly
dealing with python programming – and a section about a web-server with
Dragon. This document will be part of the Case Studies section.